We are mainly studying the chain forming diatom Skeletonema marinoi and are investigating genomic adaptations in natural systems that have evolved in response to environmental changes. This species forms resting cells that can remain viable in the sediment for at least 100 years, and we can revive these cells to analyse phenomic and genomic differences over time.

As sequencing of diatom cultures will inevitably generate a lot of bacterial data, we use this and other sources of data to study the interactions between S. marinoi and its microbiome, and the influence each species has on the diatom-bacteria holobiont.

In collaboration with an international consortium of stakeholders, end-users and researchers we are also developing molecular and bioinformatic methods for monitoring biodiversity using eDNA technology.

Global warming imposes rapid environmental shifts on all species and it is therefore important to investigate the capacity of biological systems to adapt to changed conditions. In this project we study adaptation of phytoplankton populations revived from sediment cores from an area affected by cooling water discharges from a nuclear power plant. Resting stages of the diatom Skeletonema marinoi, from before and after the thermal perturbation began, have be germinated. Each strain has then been phenotyped in a lab-experiment at 18°C (low) and 23°C (high temperature conditions), to recreate the temperature regimes of pre- and post-power plant summer conditions. We have found that under high temperature conditions, post-power plant populations have higher fitness than pre-power plant populations and vice versa, indicating that adaptation to warmer water conditions has occurred. We are now analysing whole genome sequence data from these adapted strains to identify genomic changes that can explain the differences in phenotype. The sequence reads are beeing aligned to the reference genome of S. marinoi and the degree of polymorphism and large-scale structural rearrangements are beeing identified. By comparing the frequency of warm water genotypes in pre- versus post-power plant populations we can determine if the changes is due to selection on standing genetic variation or if the changes are due to a new mutation favored by selection under thermal stress.

Diatoms are important primary producers and responsible for 20% of the global CO2 fixation. Resting stages produced during adverse conditions in the water column serve to anchor populations in their native areas, and hence sinking and survival in the sediment are important features of the life history. It is believed that dormant stages turn-off the exchange with the environment and survive on their storage of nutrients. However, this approach can sustain them for only a few months, but intriguingly resting stages has been germinated after a century embedded in sediments. Preliminary results indicate that resting stages are not as dormant as formerly believed. This assumption is based on data which shows that diatom resting stages assimilate nitrogen during long dark and anoxic storage. In this project we investigate the cellular processes of resting cells from the common planktonic coastal diatom Skeletonema marinoi, which readily forms resting stages that are buried in marine sediment. We incubate resting cells with isotope labeled elements and analyse these with SIMS and GC-IRMS/EA-IRMS to reveal assimilatory and dissimilatory processes and combine this with differential gene expression through RNAseq analysis. We aim to reveal functional pathways to elucidate the interexchange between the diatom resting stage and the microhabitat, and we hope the information gained will shed light on diatom dark survival strategies and the processes necessary for a durable interexchange with the surrounding environment.

This project is conducted in collaboration with Helle Ploug and Volker Brüchert.

As part of CeMEB’s Infrastructure for MArine Genetic model Organisms (IMAGO) initiative, the chain-forming centric diatom Skeletonema marinoi is being developed into a model organism for marine evolutionary biology. In addition to being easy to collect and maintain, this species possesses the ability to survive as a resting stage in the sediment for at least a century, a state from which it can be revived and cultured. This means that it can serve as a time capsule, allowing us to compare the phenotype and genotype of these older populations with their contemporary counterparts. Many projects are currently underway to investigate S. marinoi, such as comparing different strains’ responses to a changing environment, generation of a mutant library, and investigation of the diatom microbiome. Genome and transcriptome sequencing of several strains is also being performed, allowing for investigation of genomic and phenomic differences between strains adapted to various environmental conditions.

The genome of strain RO5AC has been sequences using 19 PacBio SMRTcell’s and assembled using FALCON and annotated with MAKER. The resulting assembly consists of 601 contigs (389 primary and 212 associated) and harbours approximately 22000 genes, of which 80% are of unknown function.

Researcher in genomics and bioinformatics. My research focus is Skeletonema marinoi genomics and analysis of features that can explain the ecological success of this and other diatoms. I teach phylogenomics, bioinformatics and programming at MSc and PhD level courses and occationally build computer clusters. 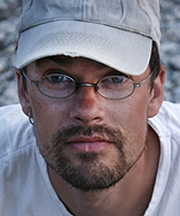 Principle Research Engineer with a Ph.D. in plant molecular biology, working in marine research field since 2013, studying various aspects of diatom biology, physiology, genetics and evolution using Skeletonema marinoi as a model species. Currently involved in projects dealing with S. marinoi resting stages metabolism, sexual reproduction mechanisms, genomic signatures of evolutionary adaptation to environmental changes (eutrophication, temperature, heavy-metal pollution), and developing S. marinoi as a model and a tool for functional genomics. I provide support at all stages of the projects, from the experimental setup to data analysis and publication. Additional responsibilities include management and maintenance of a collection of micro algal species at Gothenburg University (GUMACC) and a S. marinoi natural strains collection. 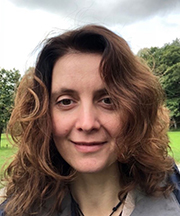 Principal Research Engineer with a Ph.D. in sediment biogeochemistry focusing on anaerobic Nitrogen cycling processes. Currently involved with several projects using stable isotopes (15N, 13C) investigating the environmental turnover and fate of nutrients and carbon. In the Töpel group I am involved with a project investigating anaerobic N and C uptake in resting stages of Skeletonema marinoi where I am responsible for lab-based experimental design and isotope and nutrient analyses. 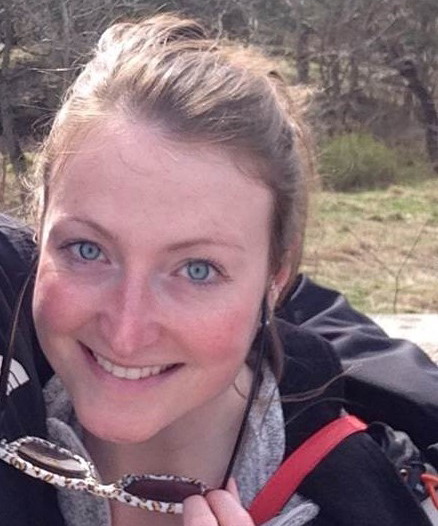 Postdoctoral Researcher (Carl Tryggers Foundation) investigating the genomic signatures of environmental stressors in marine diatoms. Namely, I’m interested in ‘loss-of-function’ deleterious mutations possibly derived from a panoply of structural variants acquired from changes in e.g. water temperature. For this, genomes of revived diatom resting stages have been recovered from temporally-resolved sediment cores and massively sequenced using Illumina© technology. I obtained my PhD from Aberystwyth University (Wales, UK), where I researched microbial communities across the terrestrial subsurface, particularly those inhabiting coalfield aquifers in south Wales. Briefly, with the use of 16S rRNA gene sequencing and shotgun metagenomics, I was able to identify bacterial and archaeal taxa key to Fe and S biogeochemistry in the region. For my Bsc. and Msc. at the University of Algarve (Portugal) I investigated microbial communities in karstic caves and marine sponges. 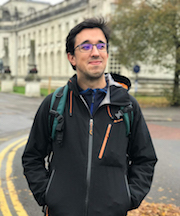 In my Ph.D. research, I study evolution of heavy metal tolerance in Baltic sea diatoms. I mainly use resting stages of the dominant diatom species Skeletonema marinoi to investigate how natural populations, at varying degree of exposure to metals, have developed tolerance. The resting stages can be preserved, alive, in the sediments for hundreds of years which also enables tracking of how populations have evolved over 1000’s of generations. In my work I mainly use laboratory experiments which I coupled with whole genome re-sequencing to link genetic differences to metal tolerant amongst individuals. This will enable identifications of genes, and physiological mechanisms, that are susceptible to be tinkered with by evolution under high metal exposure. 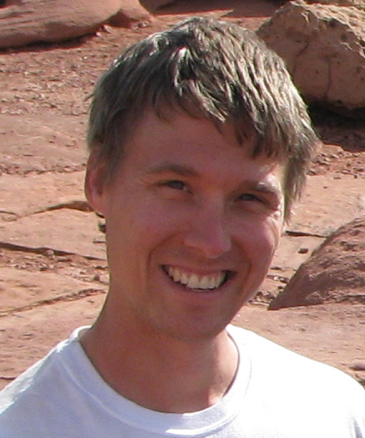 PhD Student in the project Survivors of the Sea, with a background in bioinformatics and genomics. For the past three years I have worked primarily with genomic data from the diatom Skeletonema marinoi and its microbiome, including genome assembly and annotation of the bacteria in this holobiont. More recently I have been working on pipelines for the automation of bioinformatic analyses. 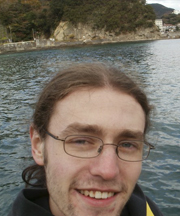 Fourth year biology student partial to the sea and the organisms that dwell in it, currently working on my bachelor’s project. The rapidly developing genetics and bioinformatic tools for investigating the evolution, distributions and interactions of above-mentioned critters appeal to me. Using a high precision sample inference pipeline I’m investigating variation in microbiome composition of the brown algae Fucus vesiculosus along a salinity gradient.

Currently studying for a master's degree in marine biology 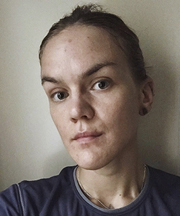 I have a background in molecular biology, systems biology and I have years of experience selling tomato plants as a part-time job. I have always been interested in computers and science, which made bioinformatics a perfect subject for my masters thesies. In this project I have been developing a bioinformatics pipeline in Python focusing on population genomics. 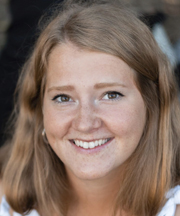 Sorry, there are no funded positions available at this time.

If you would like to do a MSc or BSc project in the group, please contact me at mats.topel@marine.gu.se